BFA (BIFF Film Academy) plans to educate and produce creative professional film makers by linking and cooperating with many universities in Busan. And the plan starts working with Dongseo University, which has maintained a long-term supportive relationship with the Busan International Film Festival.

ongseo University is a specialized university in the fields of film, video, game, animation, VFX, and design, nurturing experts in cultural contents in various fields. Im Kwon-taek Film and Arts College, which consists of Film Department, Musical Department, and Acting Department, was established in 2008 and moved to the second campus opened in the Centum City area, the largest video cluster in Korea in 2013.

Im Kwon-taek College of Film and Arts is building a three-dimensional industry-university cooperation education system based on excellent human and material resources and providing specialized education, contributing to the global film city of Busan. At the same time, it has a strong faculty of film majors. It boasts a strong film faculty, including master director Im Kwon-taek, who can be called the living history of Korean cinema, experts in each field who achieved remarkable achievements in the Korean film industry, and scholars in film theory at famous overseas academies. Based on this, we provide world-class film education to students and focus our efforts on nurturing global film talents who will lead the future.

Im Kwon-taek College of Film and Arts was introduced as one of the 'World Top 20 Film Schools' by Variety, one of the two largest film magazines in the United States, and was named one of the world's most prestigious film schools.

In addition, it has maintained a close relationship with the Busan International Film Festival for many years, including cooperating with AFA and, a short film production exchange programs with Chapman University in the United States and Josai University in Japan, and a musical education course jointly with Communication University China. 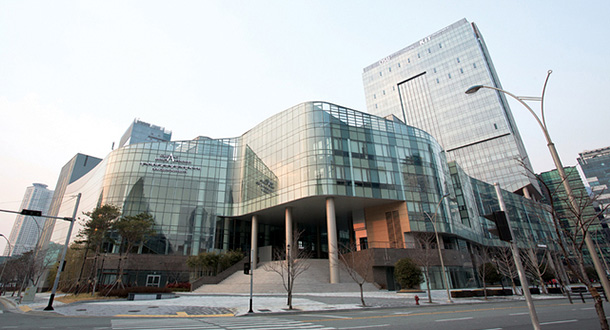 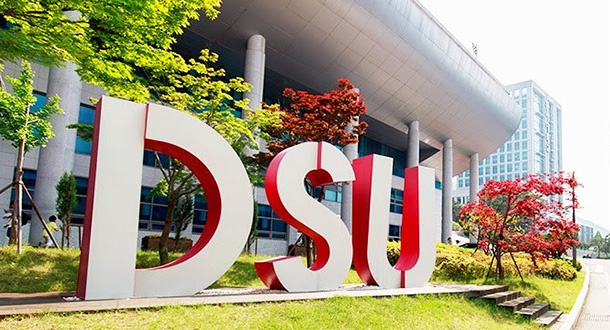