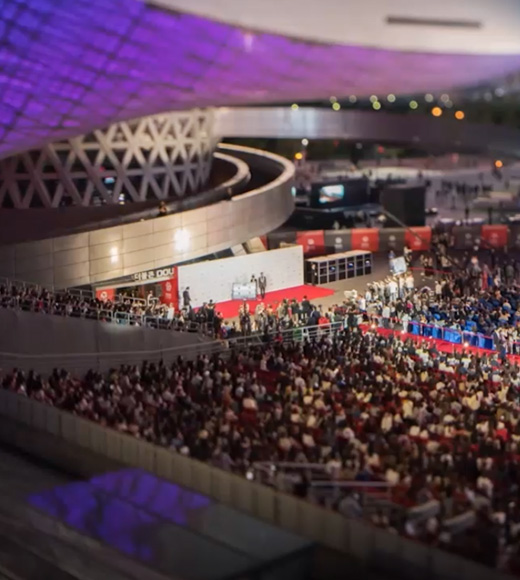 The Busan International Film Festival is currently forming a close network with leading film festivals not only in Asia but also around the world. World-famous directors and film stars go through the red carpet and screens of the film festival, strengthening its position as the best film festival in Asia.

Now, beyond the value of the festival, BIFF wants to contribute even more to the world film industry in the future. In order to nurture global film talents by linking and expanding the strengths of the educational programs operated by the Busan International Film Festival and Busan's film infrastructure, we are developing and operating experimental and advanced educational programs, rather than settling for traditional educational methods.

The Busan International Film Festival will take its first step through the BIFF Film Academy, and plan to foster high-quality professional film talents with more creative, fusion, and self-reliance in connection with universities in Busan.

Practical and hands-on learning based on project production